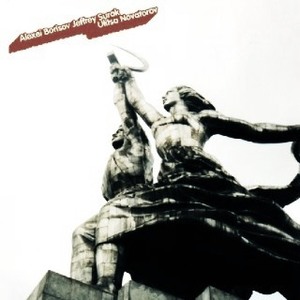 Label info: "Alexei Borisov is the godfather of Russian experimental music. Active since the early 1980s, Borisov was the driving force behind many new wave, industrial, electronica bands such as Tsentr, Nochnoi Prospekt, F.R.U.I.T.S. and Vogla. Borisov has performed to packed stadiums to underground clubs in the former Soviet Union, and is a regular participant in many European festivals. On this new release on Locus of the Assemblage Borisov is joined by Surak (Violet, v., -1348- etc), creating post industrial compositions, that are thick, rhythmic and abstract".