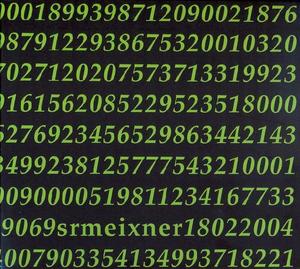 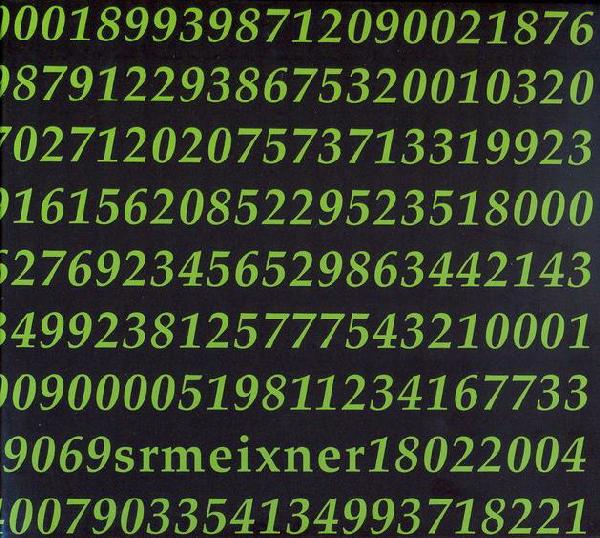 SRMeixner is the new self-named solo project of Stephen Meixner, half of the now defunct Contrastate. This second full-length release under this name could be succinctly described as thoughtfully composed experimental music and the logical continuation from where Contrastate left off.

Written for the 2003 Venice Biennale, the 18 sub-sections presented here form one flowing piece which was initially composed and structured as a live performance. That, however, shouldn't stop you from imposing your own permutation on the tracklist as the title suggests, creating a new configuration that toys with the relationship between the way information is ordered and its resulting perception.