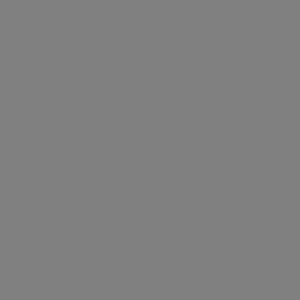 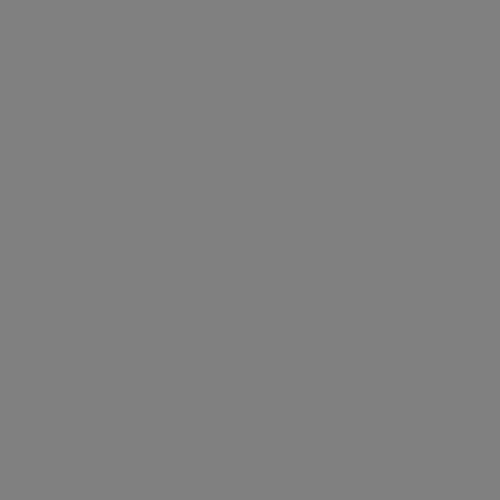 4 long tracks recorded during the Noisemass festival held on the 24/12/2005 in Tel-Aviv, featuring contributions from The Crossfishes (which is basically the Israeli super-group with almost everyone from the local experimental scene involved), Drone Lebanon vs. Wreck & Drool, RoughAge and Seventeen Migs Of Spring. A nice companion compilation to the Noise.il CD. Comes with an original flyer for the gig and co-released on the Eastern Front's sub-label.