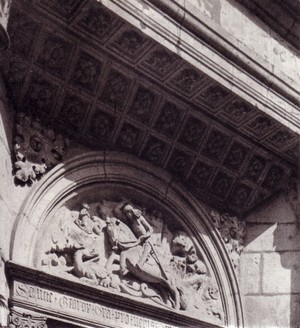 Poochlatz is the doom-noise-drone project of Israeli noiseniks Rani Zager (Vultures, Lietterschpich) and Maor Appelbaum (Screening, Vultures, and a number of releases under his own name). With one full-length CD under their belts, they're back with this live recording of their more doom metal influenced material. This is definitely a nice companion release to the Lietterschpich CD, as it share some of the same rough howled vocals but with a more sedated doom influence added to the whole thing.