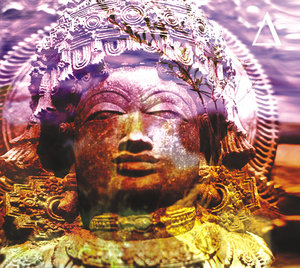 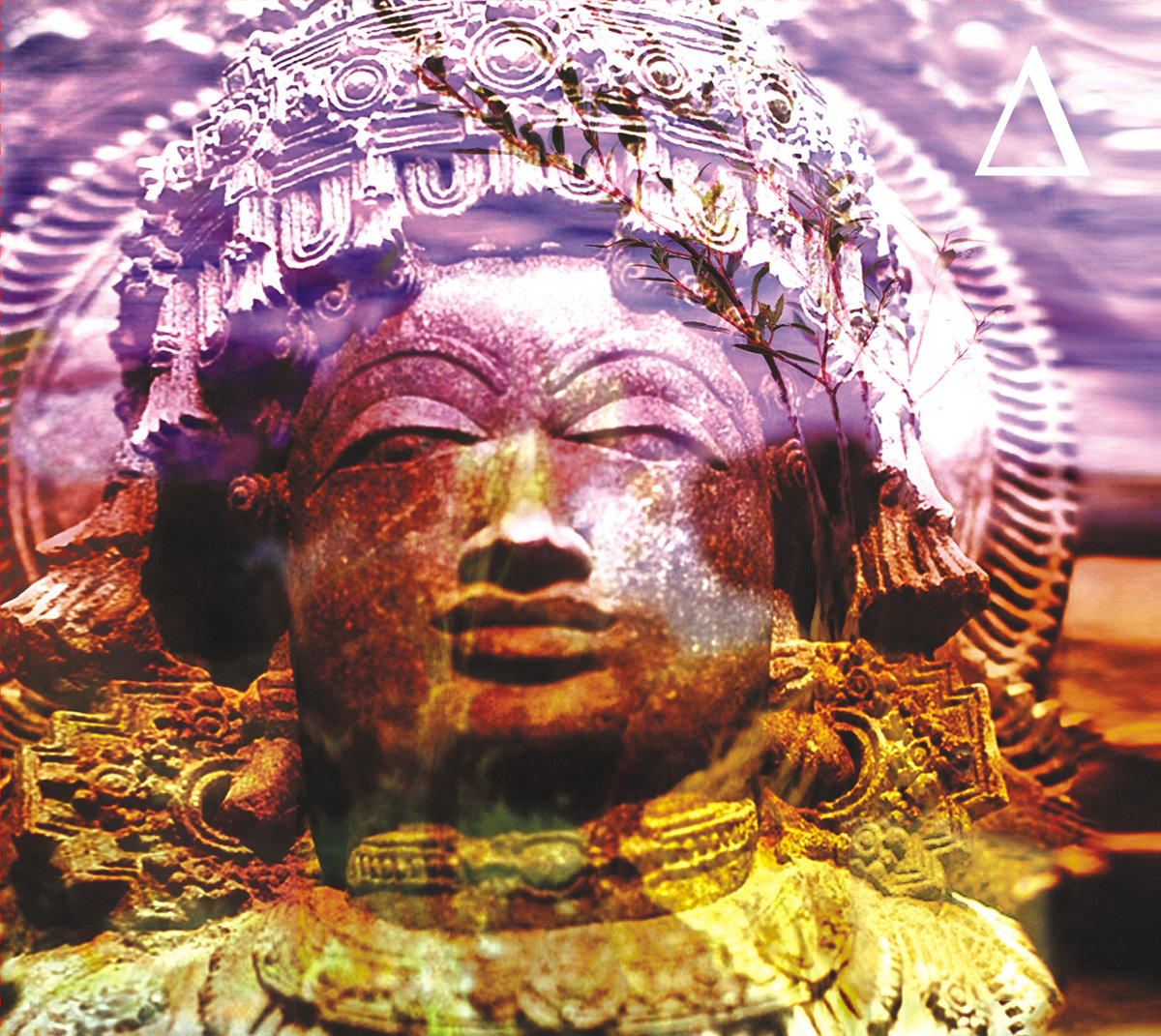 For obvious logistical reasons, the 1979 adaptation by Andrei Tarkovsky sets Stalker in some unspecified location in the Soviet Union, and filming was done 25 km from Tallinn in Estonia, giving the film its signature timeless setting.

Picture one of the other Zones, one somewhere in East Asia, possibly in some depopulated city in Thailand gradually being overrun by nature and strange phenomena. This album would be its soundtrack. Glowing, luxurious and profoundly organic ambient that meshes together the best aspects of the new Russian drone scene with elements of Voice of Eye and Ure Thrall. Highly recommended.