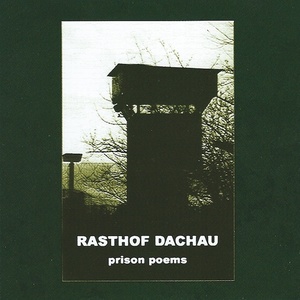 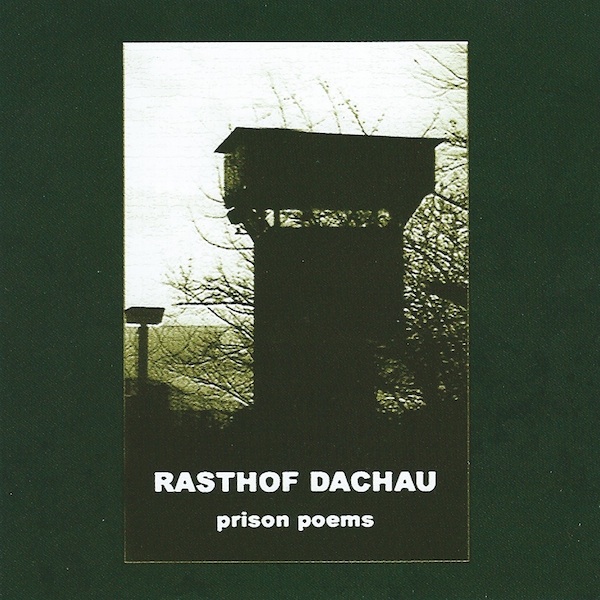 Label info: "7 years went by since the last album from this Austrian Cold-Electronic project was released. "Prison Poems" is a conceptual work about the Irish civil-rights movement in the 70ies of the last century. the album deals about the fate of a handful young IRA volunteers, imprisoned for political affairs, but then simply sentenced as criminals. after a long hunger strike, the young men died, forgotten from the rest of the world. most song texts on this album were written by one of these young men who died from hunger. he wrote these poems on toilet and cigarette paper with the refill of a biro-pen, hidden inside his body in the years before he died. the sound on this album varies from dark and cold songs à la Galakthorroe to early SPK-like Heavy-Electronic tracks. all with hard or subliminal rhythms and psychic analogue frequencies."