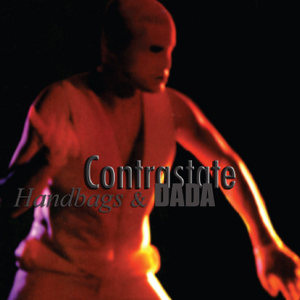 Label info: "The now defunct influential UK project played only a few live shows during their existence, but they put a lot of effort into making them something out of the ordinary. The third installment in our Contrastate series is a live CD which covers three different phases in the band's history from 1989 to their last ever performance in 2000. Tracks previously available on vinyl and cassette as well as one world premiere recording from Camden Palace in London."