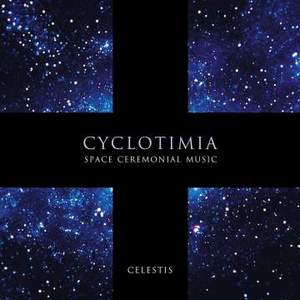 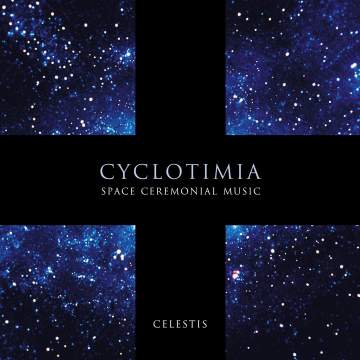 Leaving aside their Wall Street portfolios and the corporate world for a second, Cyclotimia bring us an album of cosmic-themed IDM-ish ambient (not too far from Bad Sector's Kosmodrom) that is actually going to be sent to space soon. Here, read it for yourself: "Through an arrangement with U.S. aerospace company Space Services Inc. and its subsidiary Celestis Inc., a copy of this album will be incorporated into a payload that is scheduled for flight to space aboard a powerful rocket. Cyclotimia has been named the official musical group for Celestis' Legacy Flight."