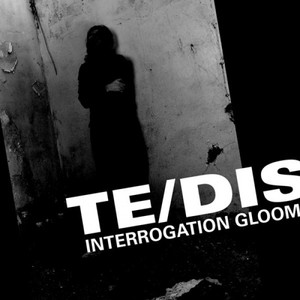 Label info: Following the debut album in 2014, and the first live appearances in 2016, we have now Interrogation Gloom, the second album from Tempted Dissident (Te/DIS). It concerns the clear continuation of the familiar sound, an unmistakeable mixture of highly recogniseable vocals with individually tailored elektroniks. These became more analogue, but remain precise and cold, harking back to early Synth-Pop. A confident feel for songs and refined lyrics, are particular features also on this album. However the tracks are even more varied and cleverly connected, making it easier for the Hits to take centre-stage: On this record are darkling hymns such as Ruin Porn and In The Box, other titles develop an earworm quality. Naturally Te/DIS does not make for easy listening and challenges the listener again and again. Thus certainly keeping faith with the Galakthorrö Heavy Listening-Quality conspiracy.