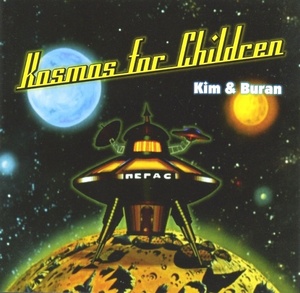 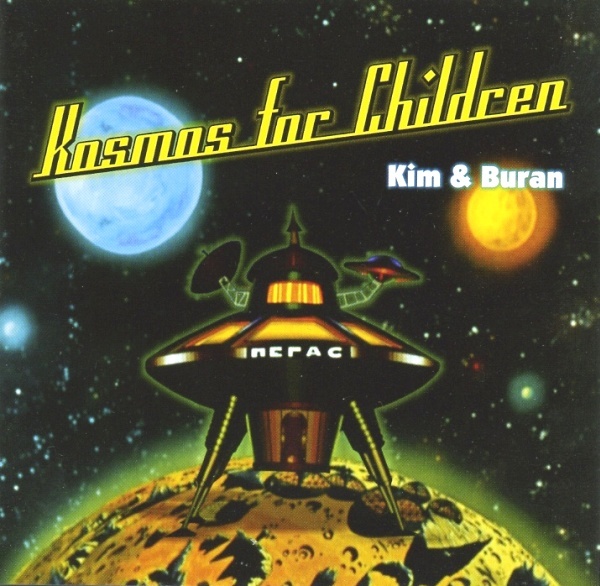 Kim & Buran are strongly inspired by psychedelic Soviet cartoons from the 70's and 80's, and the CD artwork even features two of the evil robotic henchmen from "Tayna tretey planety" if I'm not mistaken (many thanks to M.M. for sharing this gem with me). Their debut release "Kosmos for Children" is a pleasant brew of retro lounge muzak, playful robo-jazz and cartoon music. It has many similarities with the above-mentioned movie's own score, including the bubbling sounds of Soviet synthesizers. Melancholic at times, upbeat at others, this debut release has definitely found its rightful home among Solnze's roster.