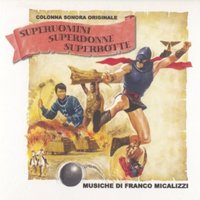 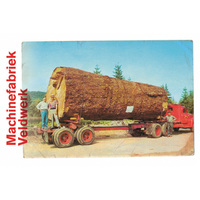 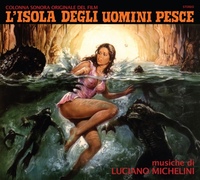 Label info: "Luciano Michelini's action packed score for this Italian sci-fi adventure directed by Sergio Martino. It is a fusion of styles, which... (continued) 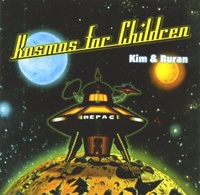 Kim & Buran are strongly inspired by psychedelic Soviet cartoons from the 70's and 80's, and the CD artwork even features two of the evil robotic henchmen from... (continued)