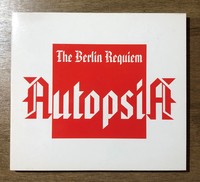 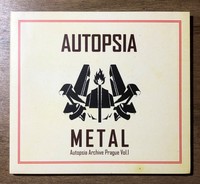 Compilation of rare and unreleased archive material. Stark, monumental and unique as always. "Remix II" alone is worth the entry price, with its blaring horns, driving martial... (continued) 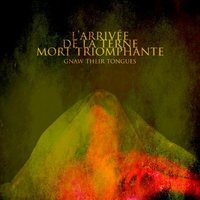