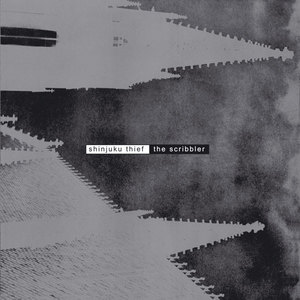 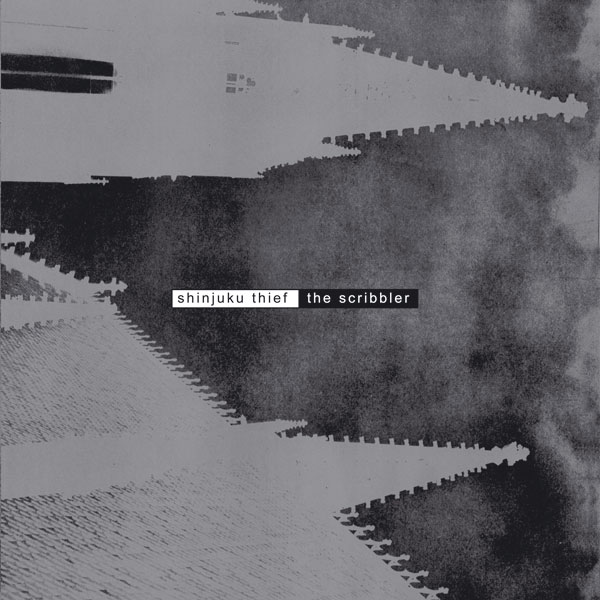 Label info: "Reissue of the 1992 classic by this Australian genius, originally released in an edition of 500 copies. Occasional bursts of factory noise, industrial rumblings and disembodied German voices form the backdrop to a minimalist reworking of Kafka's "The Trial." An album of dense filmic atmospheres and orchestral instrumentation. 'The Scribbler' has been digitally remastered and is enhanced with a series of video clips constructed by Richard Grant (I+T=R), incorporating both new material together with the original images prepared for "The Scribbler" live show."