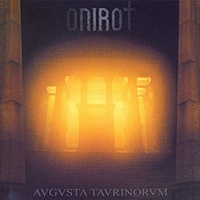 There's very little information on this one, so a brief summary will have to do. What you'll find here is a combination of cinematic (as in trailer-style sped-up sound... (continued) 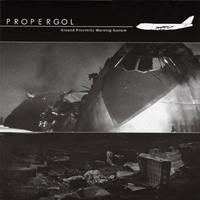 Propergol's 2006 full-length goes further into the cinematic and sample-heavy dark ambient side of the project previously hinted at by the Sea Green Series CD-Rs... (continued)