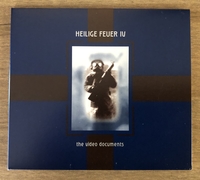 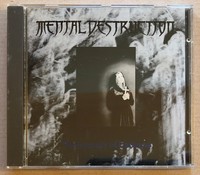 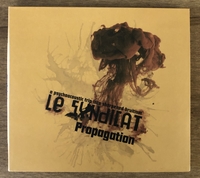 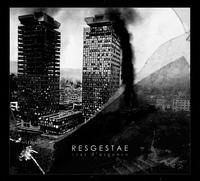 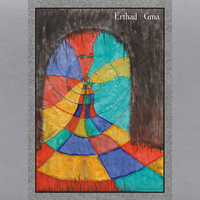 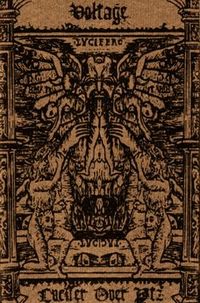 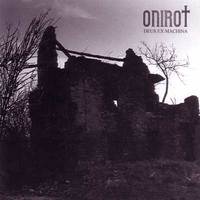 Final part of the Onirot trilogy. This time round the production is crystal-clear and the sound incorporates distant mechanical rumblings, footsteps and mangled drones into the mix. It... (continued) 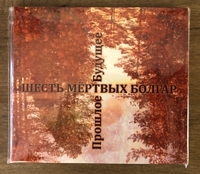 Label info: "A retrospective of the first era of Post-industrial Legend from the North of Russia - Arkhangelsk. Tracks recoded in 1995-1997 previously available on... (continued)