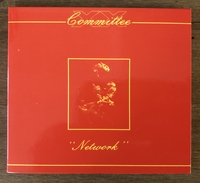 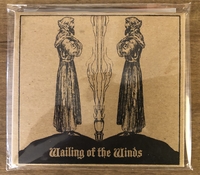 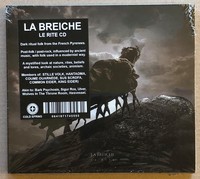 Sealed copy of one of their earliest releases. Just as impressive now as when it came out. A compilation of live recordings made in 1998-2002, with their typical signature... (continued)

Sealed copy of their early 2004 album. More acoustic and ritualistic than their later hallucinogenic works, somewhere between Voice of Eye and Aural Hypnox material. 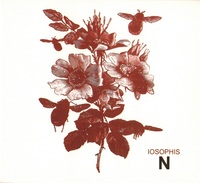