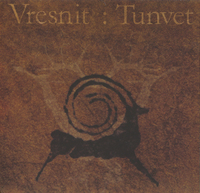 New album by the head of the Vetvei label, known for its solid roster of shamanistic ambient releases. The 36-min track presented here delves into the same nocturnal and wooded atmospheres... (continued) 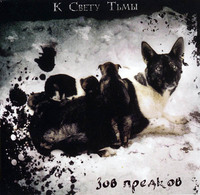 First revealed with an impressive CDR on Abgurd back in 2006 which was followed by a collaboration CD with fellow Russians Closing The Eternity, Ad Lux Tenebrae returns with this album that... (continued) 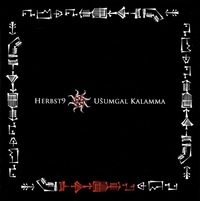 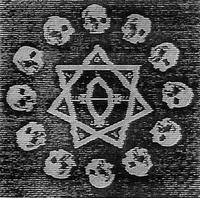 Trepaneringsritualen - Deathward, To The Womb 10"

Inspired by the Babalon working conducted by JPL co-founder and occultist Jack Parsons between January and March of 1949. An instant classic of bleak ritual ambient... (continued) 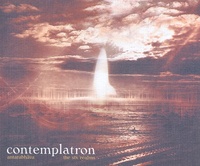 Label info: "The Sanskrit word "Antarabhãva" means "the intermediate state" and in particular refers to the state between death and the... (continued) 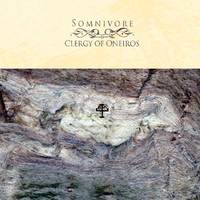 After coming across his collaboration CD-R with Kivelä, the search was on for more material from this new project from Finland. Clergy of Oneiros is the debut CD from Somnivore... (continued) 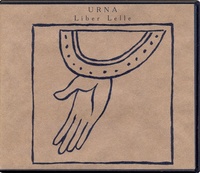 New 2008 release from long-active Italian artist Gianluca Martucci, with a number of past releases on Slaughter Productions. Gradually stepping away from its dank death industrial origins... (continued) 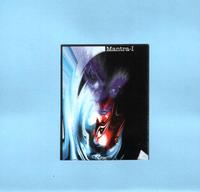 Early 1997 recordings from this Polish project, this time with a ritual touch added to their percussive / junk metal modus operandi. 6 long pieces of hypnotizing lo-fi... (continued) 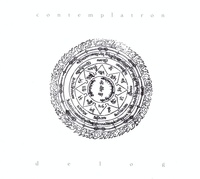 Sophomore release from this Polish dark ambient project strongly influenced by Tibetan Buddhism. The Tibetan word Delog refers to one who has crossed the threshold of death and returned... (continued) 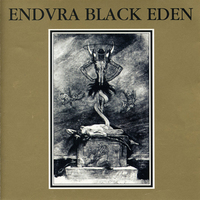 Re-release of their 1995 album. Occult summonings and ritual processions for an inverted Eden. From mournful black ambient to more bombastic declamations of heresy.