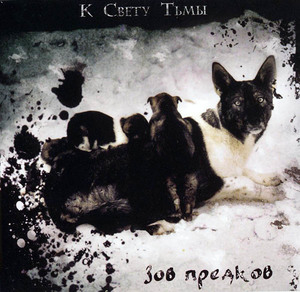 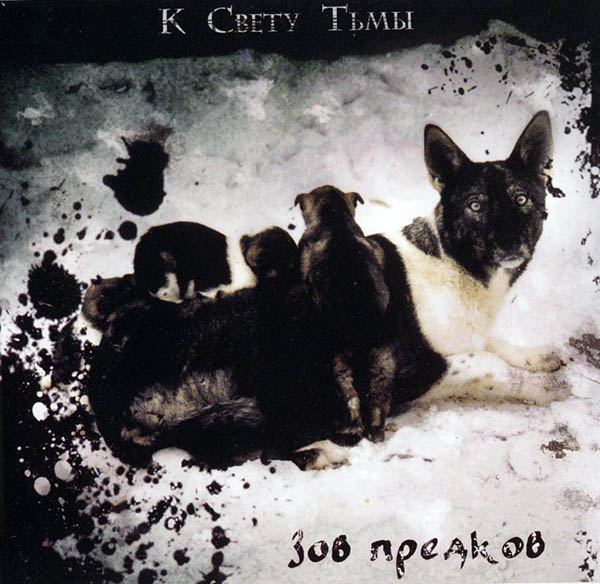 First revealed with an impressive CDR on Abgurd back in 2006 which was followed by a collaboration CD with fellow Russians Closing The Eternity, Ad Lux Tenebrae returns with this album that captures two long ritual sessions performed in 2004 and 2008. The flowing drones and hand-drumming are layered with the distant howls of flutes, horns and ghostly voices, conjuring the sort of atavistic incantations you'd find on Aural Hypnox and Vetvei releases. To paraphrase a part of the label's press release in Russian, this is music that is not "disfigured by the influence of civilization".