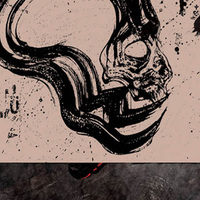 Stunning ethno-industrial from this obscure and sadly overlooked French project. Inspired by Lionel Tran's novel "Traverser du Désert" and involving a number of other artistic... (continued) 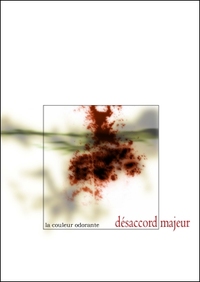