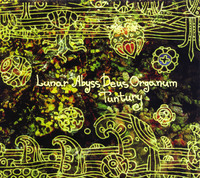 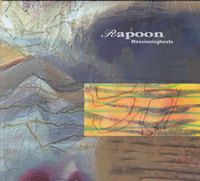 Remastered and extended re-release of a 1997 CD-R on Syntactic, along with the tracks from the Birethen and Amüz 7" and two new and exclusive tracks.