Remastered 2015 deluxe book edition re-release of the seminal 1985 LP by this project from Grenoble, France. Forget "industrial" and whatever exhausted imagery it... (continued) 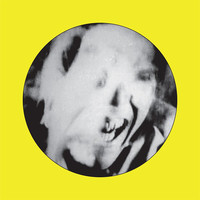 Corazzata Valdemone is an Italian project inspired by WW1, Futurism and the aesthetics of totalitarian movements. While that hardly sounds original for the martial... (continued) 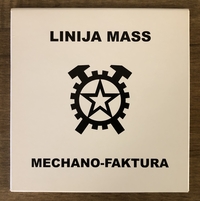