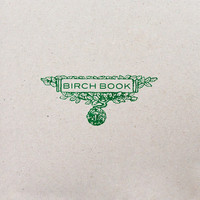 Label info: Aware of Birch Book's interest in French language and culture, Les Disques du 7ème Ciel suggested that they collaborate on the release of a record based on French song. 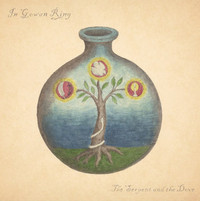 In Gowan Ring - The Serpent And The Dove CD

Label Info: B'ee is a leading figure in psychedelic folk, who has recorded under the pseudonyms In Gowan Ring and Birch Book since the mid-90s. The Serpent and the... (continued)