Split 2008 release from these two ambient projects that were still somewhat under the radar then, before they gained more prominence with their releases on Cyclic... (continued) 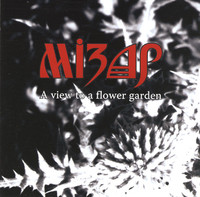 Mizar - A View To A Flower Garden CD

2007 album from the cult goth rock band founded by members of Apokrifna Realnost and Anastasia, following the band's reformation in 2001. Crisp production values, deep and... (continued) 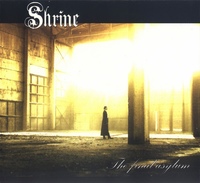