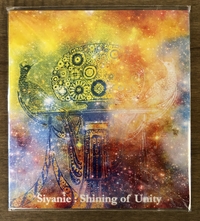 Label info: "The first new release from Sergei Ilchuk after Vresnit & Vetvei closing. This album contains some new materials recorded from January to May 2012: 4 majestic... (continued) 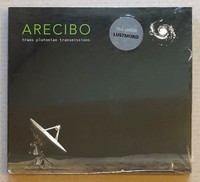 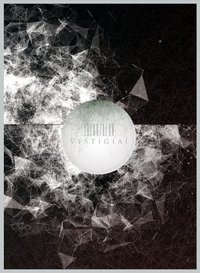 Label info: "In collaboration with Canada’s Cyclic Law label, we present a special re-issue of VESTIGIAL’s two first EP’s, “Solar” and “Aeon”. The Italian project points to a... (continued)