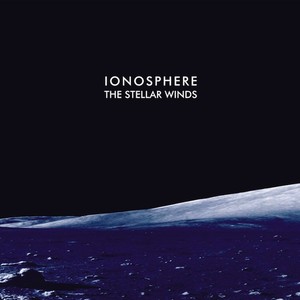 Label info: "After the highly acclaimed album Nightscape in 2015, we can announce the re-release of The Stellar Winds from 2007. Originally released as a limited CD-R, this new edition is expanded with two additional tracks and it has been sympathetically remastered at the hands of Meister Wahnmann (Secretlab). This iconic Ionosphere soundtrack lets the mind wander deep beyond Earth, where we are faced with endless vastness. It is nothing less than a maelstrom of sound. Full of deep, shimmering, ambient scapes and electromagnetic waves, drifting in the boundless dark."