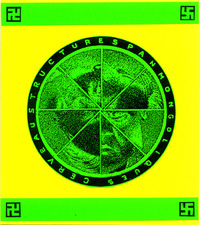 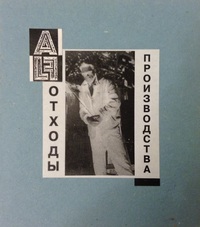 Early archival recordings from 1985-1987 from the mastermind behind Linija Mass, Stalnoy Pakt and the Ultra and ALF Produkt labels. 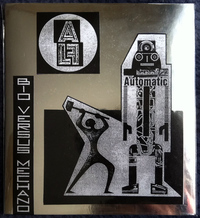 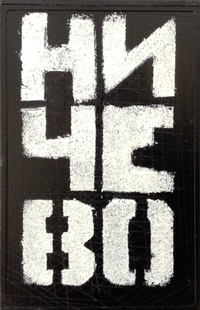 Early recording by Alexander Lebedev-Frontov made between 1987 and 1991, along the lines of his works as Veprisuicida.