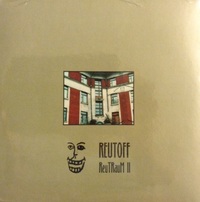 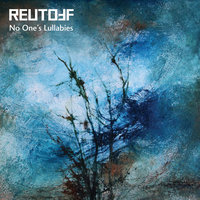 Reutoff is a strange beast. Despite being one of the most well-known names of the Russian post-industrial scene with almost 20 years of releases on labels such as Ewers Tonkust,... (continued)