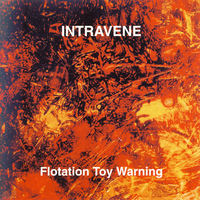 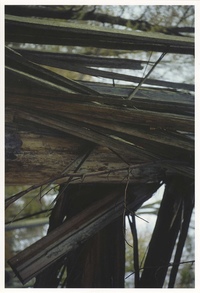 Artist info: "Animistic [for Donatella] was composed of several field recording arrays I had made in 1999 and earlier, integrating as well the sounds of some Tibetan... (continued)