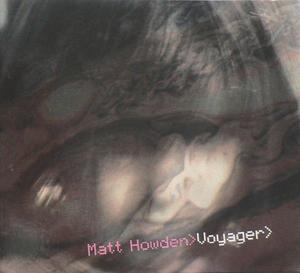 Label info: "Twenty-one neo-classical tracks that follow the progress of the Voyager space probe from Jupiter, past Saturn, Uranus, Neptune and out to The Heliopause, the outermost reaches of the Sun’s rays. As the album progresses out through the Solar System, the time signatures, keys, and conventional sounds and phrases mutate - the music becomes wilder and manipulations of conventional sounds, and time elements become more pronounced. The last track, The Heliopause, brings together all the elements of the album in a seventeen minute finale, capturing the relentless journey of Voyager heading out of our Solar System."