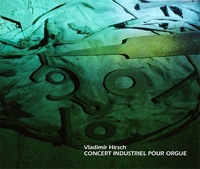 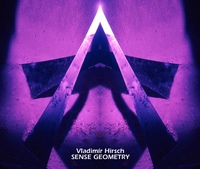 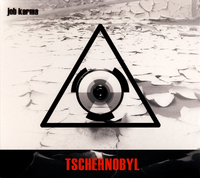 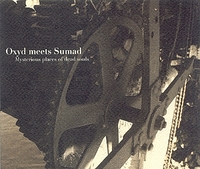 Ethereal ambient from Slovakia with a somewhat baroque touch to it. Spacious drones are layered with melodic instrumentation and sparse processed vocal... (continued) 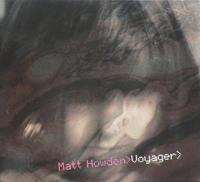 Label info: "Twenty-one neo-classical tracks that follow the progress of the Voyager space probe from Jupiter, past Saturn, Uranus, Neptune and out to The Heliopause, the outermost... (continued)