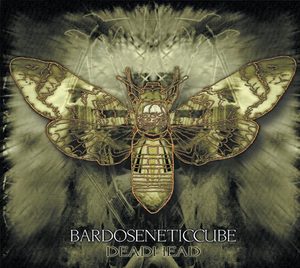 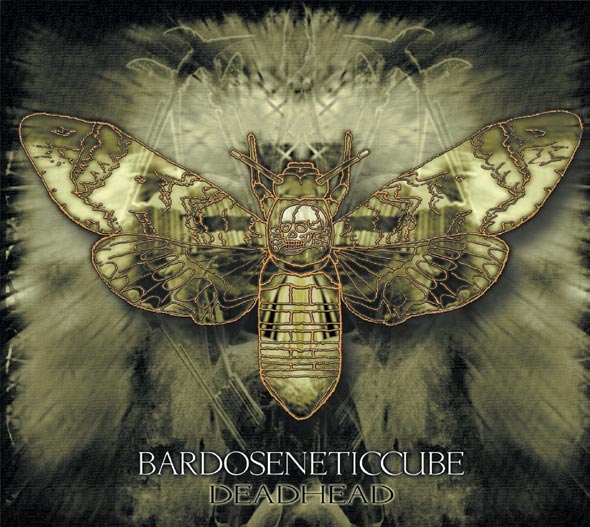 One of the great aspects of each new Bardoseneticcube album is that you never know what to expect in terms of style. Known mostly for its experimental ambient recordings, the project has embraced styles as diverse as electro-dub, dark ambient and of course the collaboration with saxophonist Igor V. Petrov which we released (of which a different version of one track appears here). "Deadhead" is another great surprise from Bardoseneticcube and sees the project putting together monumental electronic tracks with neo-classical and martial industrial touches. Pick it up.