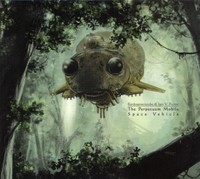 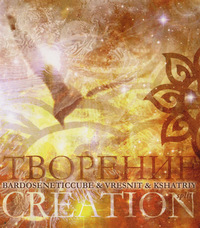 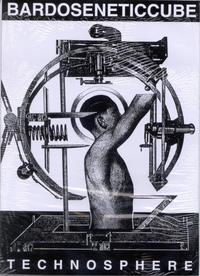 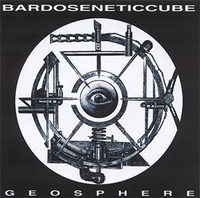 Second part of the "Sphere" trilogy. This is mostly the noisier side of Bardoseneticcube where saturated bass drones and repetitive machine rhythms invade the previous... (continued)