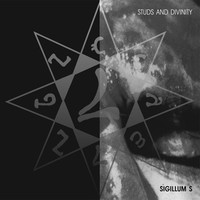 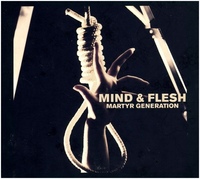 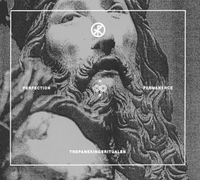 Label info: "Trepaneringsritualen explores themes of religion, magick and the hidden realms of consciousness, taking its musical cues from the old school of... (continued) 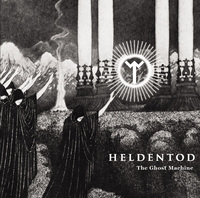 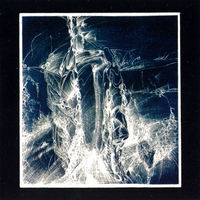 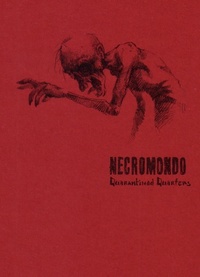 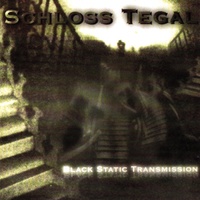 2 long tortured tracks of twitchy dark ambient based on EVP recordings. Sold-out from the label. 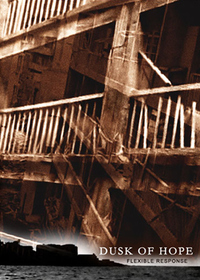 Long-delayed CD album from this French ambient noise project whose previous material includes a tape released years ago on Slaughter and some compilation appearances, including... (continued)