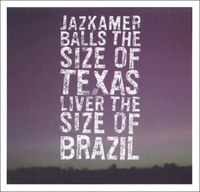 While the prolific duo of John Hegre and Lasse Marhaug is mostly known for its taxing brand of harsh noise and glitch-happy deconstructions, this... (continued) 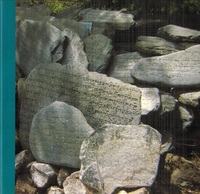 Label info "Repress of the most beautiful of several B9/I: WOUND live collaborations. Recorded already in 2000 in Oslo, originally released as limited... (continued) 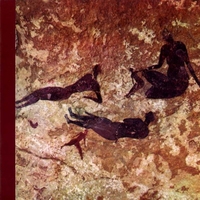 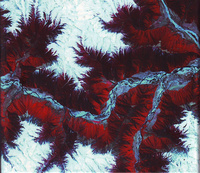