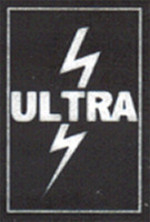 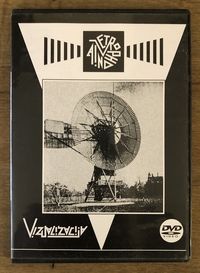 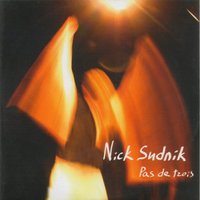 2008 release from Nick Soudnick, also known for his activities as ZGA and as one half of Vetrophonia. "Pas de Trois" was recorded during multiple live performances... (continued) 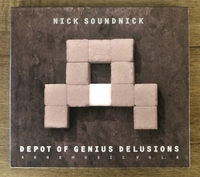 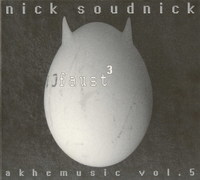 Produced as the soundtrack for the theatre performance of "Faust³" by Akhe, this work by Nick Soundnick seems him welding the industrial clamor of Vetrophonia... (continued) 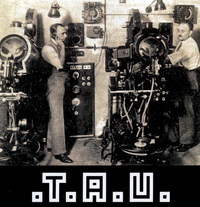 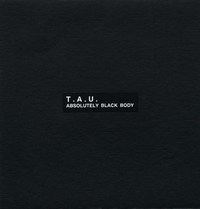 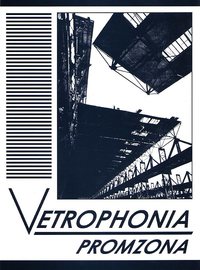