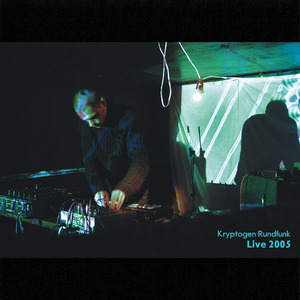 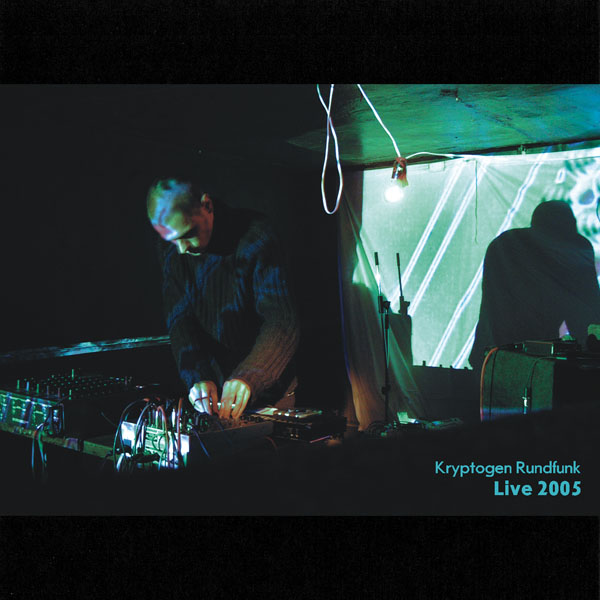 Following multiple limited edition split and collaborative releases, this is Kryptogen Rundfunk's first solo release since his CD album on Mechanoise Labs back in 2004. The two live recordings presented here were made during the "Noise vs Glamour" festival in 2005 in St. Petersburg and Moscow, and later reworked in a home studio. Expect a masterful mix of analogue Rokton synth, computer sound synthesis and processed radio noise that slithers and hisses itself across subdued soundscapes and into controlled eruptions.