First full-length release from this St. Petersburg-based project, providing you with waves of luscious radio noise and the warm, glowing murmurs of technology. 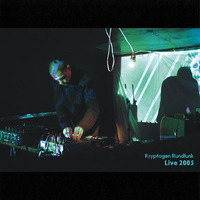 Following multiple limited edition split and collaborative releases, this is Kryptogen Rundfunk's first solo release since his CD album on Mechanoise Labs back in 2004. The... (continued) 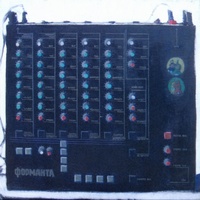 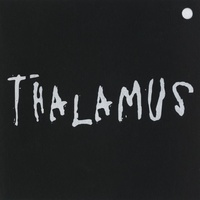 Released in collaboration with Kultfront to commemorate the first festival of post-industrial music organized in the city of Pskov, this release... (continued)