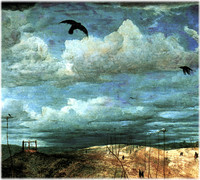 Label info: "Cisfinitum is a post-industrial project from Moscow, Russia. It was started in the late 1990s by a composer and musician Eugene Voronovsky and has drawn significant... (continued) 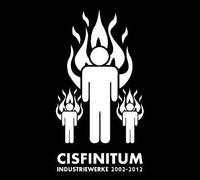 Label info: "Cisfinitum’s industrial works, compiled for the 1st time on one album, cover a period of 10 years and range from death industrial tracks to rhythmic... (continued) 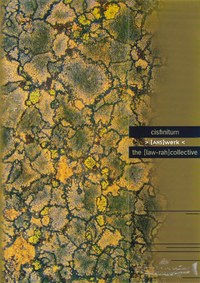