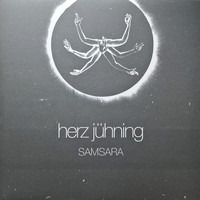 Label info: "The first records from Herz Jühning are today much sought-after collectors’ items. The latest offering Paradise was sold out within hours, in spite of a considerable... (continued) 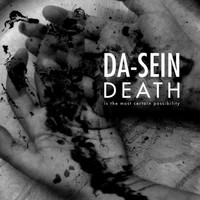 Da-Sein - Death Is The Most Certain Possibility LP 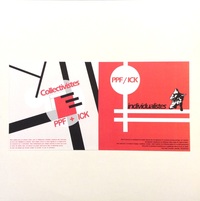 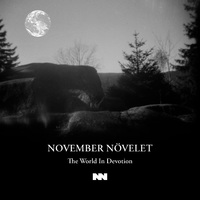 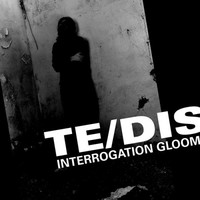 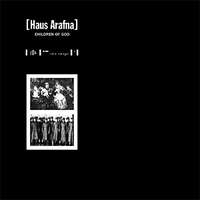 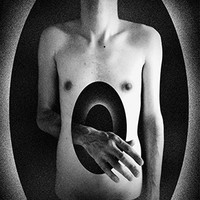 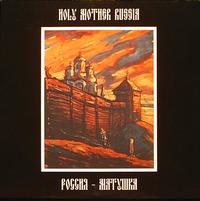 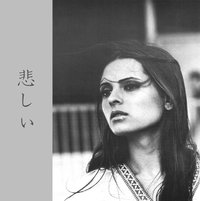 A debut release that is sure to please those into cold minimal electronics with a melancholic touch. The LP relies heavily on vintage synthesizers, giving the... (continued)