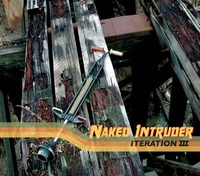 The much-delayed third full-length release from Naked Intruder is finally out, and it delivers the goods. And what goods indeed: 8-bit melodies, metal percussions and atonal... (continued) 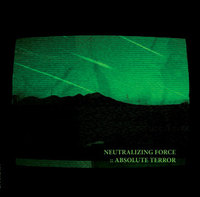 Excellent follow-up to "Fusion" in the shape of four tracks of low-resolution metal percussion, neoclassical melodies and M16 bass drum. 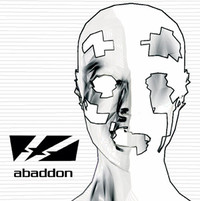 Second release from this Swedish project, showcasing low-resolution digital tunes with a great sense of melody and melancholy. The use of distortion is more sparse yet present enough to... (continued) 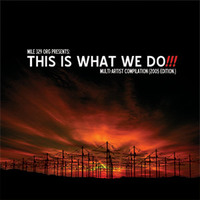 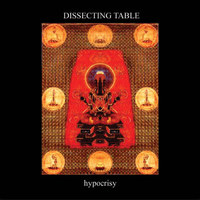 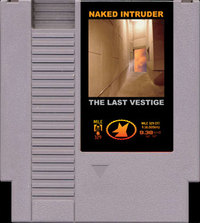 Last part of the Prime Directives 3" trilogy, each of which is dedicated to a specific sonic format of yesteryears. Four anthems of 5-channel goodness all recorded with... (continued) 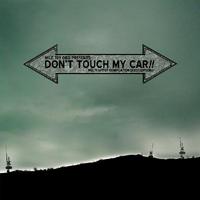 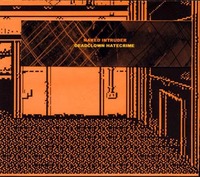 The release that resulted in my personal addiction to Mile 329's output when I discovered it back in September 2002. 8-bit chiptune melodies collide with pounding drum... (continued) 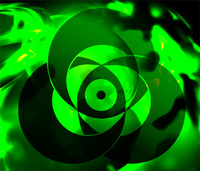