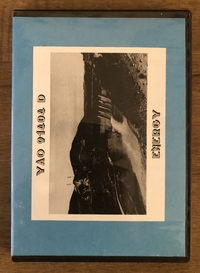 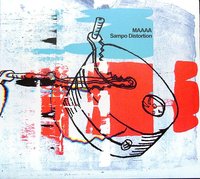 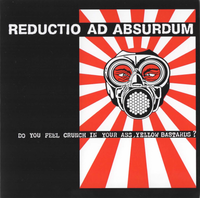 Reductio Ad Absurdum - Do You Feel Crunch In Your Ass,Yellow Bastards? CD

Originally released in 1997 as a cassette on Alexander Lebedev-Frontov's Ultra label, and now available on CD courtesy of Provoloka.... (continued) 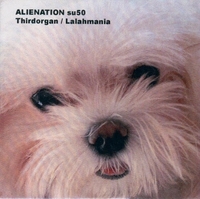 Harsh noise from Japan's Thirdorgan. Although the titles seem to be inspired by pulp sci-fi movies ("The Incredible Melting Man"), this is unmoderated cut-up noise à la ... (continued) 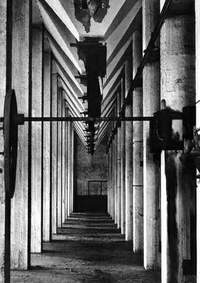 From slow mind-numbing noise to full-speed blurred beats, D.N.D's sound is often close to some of the Japanese noise acts such as K2 and Masonna, but with less use of cut-ups.... (continued) 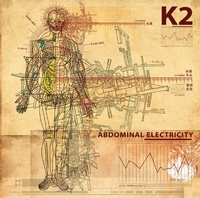 Newly released 2011 album from Kusafuka Kimihide, who has been permanently damaging ears for the past 20 years as K2. Almost 60 min of crackling electronic storms and cut-up junk... (continued) 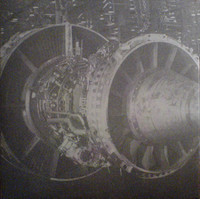 Label info: "Since 1994, Alan Bloor (Knurl) has obsessively explored the sound of distorted amplified metal. On Scyamine, he creates a scrapyard inferno of roaring feedback and blown... (continued) 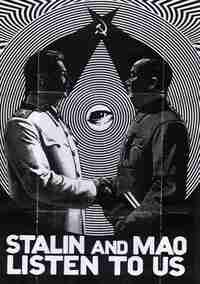 Various Artists - Stalin And Mao Listen To Us CD-R 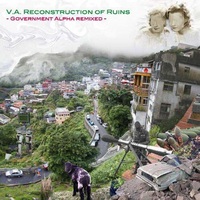