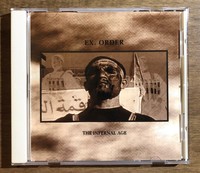 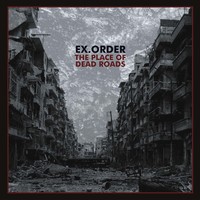 Label info: "Compiling rare and unreleased tracks from the late Nineties to 2010, The Place of Dead Roads is another heavy slab of complex and explosive noise... (continued) 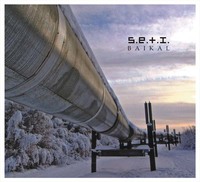 Named after the world's deepest and oldest lake which happens to be located in Siberia, Baikal perfectly alternates between evoking vast bright expanses and desolate uninhabited areas.... (continued) 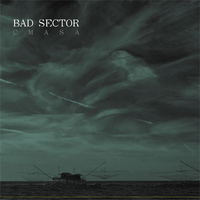 New 2009 album that reworks material originally composed in 2005 for the M3M art exhibition in Pisa, Italy. The exhibition in question being based around images of the seaside and rivers of... (continued) 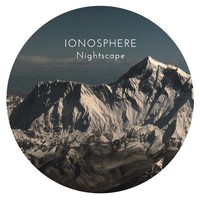 Label info: "Eight years since the last release in 2007, Ionosphere has now returned with its third full length album. It follows the path of previous works focusing on deep,... (continued) 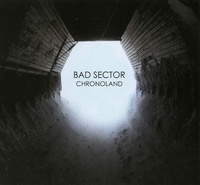 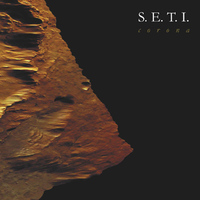 Fifth album from Andrew Lagowski's deep space exploration project, S.E.T.I. Active since 1982, Lagowski has notably collaborated with Lustmord on one-off projects such as Terror Against... (continued) 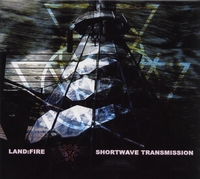