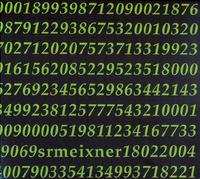 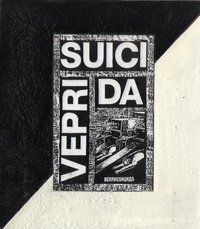 Re-release of Veprisuicida's debut cassette album, recorded back in 1996 by Alexander Lebedev-Frontov. Schizophrenic cut-up noise and coarse collages that erupt into... (continued) 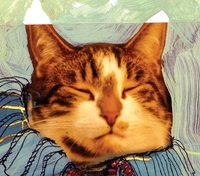 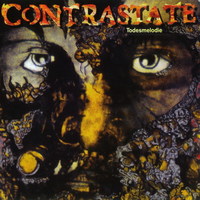